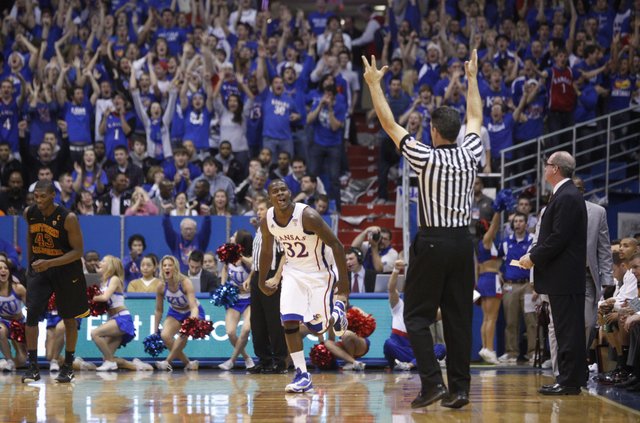 Let’s pretend that a day after Josh Selby executed that oh-so smooth pass-fake to the right corner and then buried the beautiful three-pointer to defeat USC in December the NCAA stepped in and decided it wanted to suspend Selby for the rest of the season.