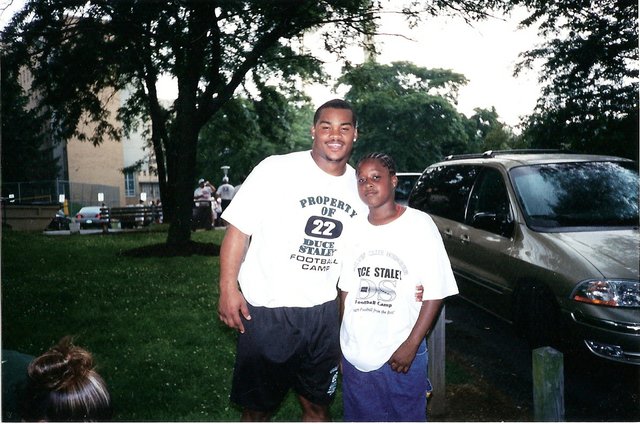 Steven Johnson sits on the steps on the north side of the Kansas University football practice facility, his arms resting on his knees in front of him. The junior linebacker — with brown eyes, curly black hair and a few scraggly hairs on his chin straining to form a goatee — wants to talk about the upcoming season.