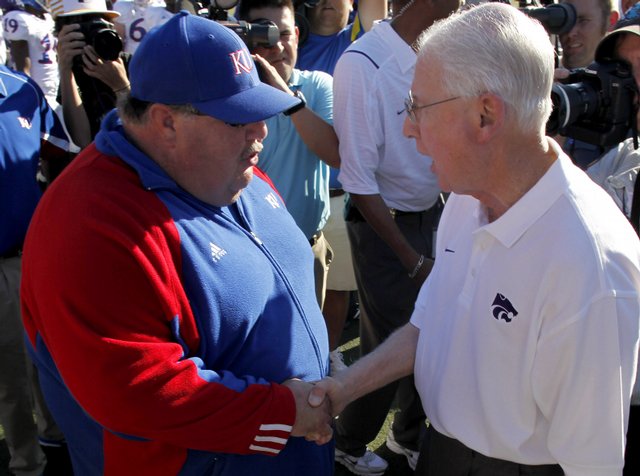 When, in the winter of 2001, former Kansas University athletic director Al Bohl tapped a fiery Oklahoma assistant named Mark Mangino to help turn around a program coming off six consecutive losing seasons, he did so with the comfort that he’d picked the right man for the job.