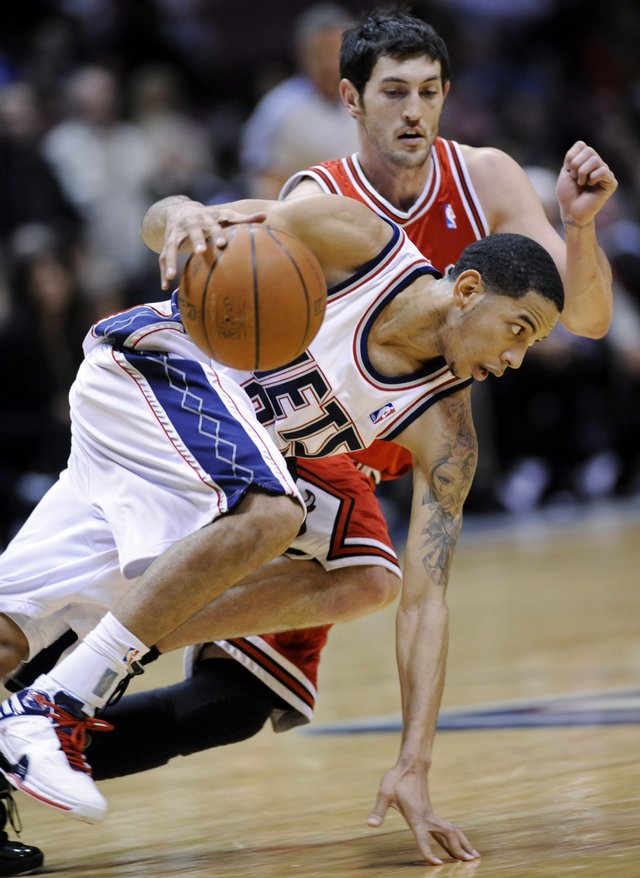 The Chicago Bulls agreed to trade veteran guard Kirk Hinrich and their first-round pick to the Washington Wizards for a future second-rounder on Thursday, a person familiar with the situation said, creating enough salary cap room to go after two star free agents.

Kirk Hinrich, who won two Big 12 championships and played in two Final Fours at Kansas University before being tapped seventh overall in the 2003 NBA Draft, says the greatest moment of his storied hoops career will take place Sunday.