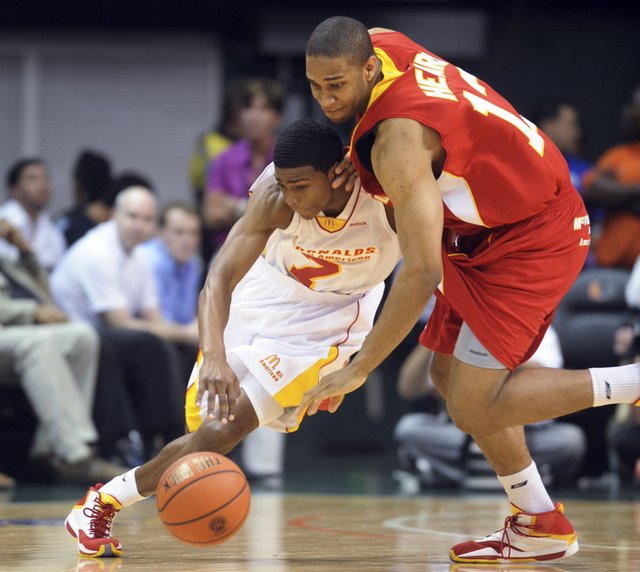 Self giddy over ‘premier’ newcomer class

Bill Self won’t complain if anybody wants to nickname his incoming class of recruits the “Fab Five.” He’s awfully fond of the handful of guys he and assistants Joe Dooley, Danny Manning and Kurtis Townsend were able to corral.