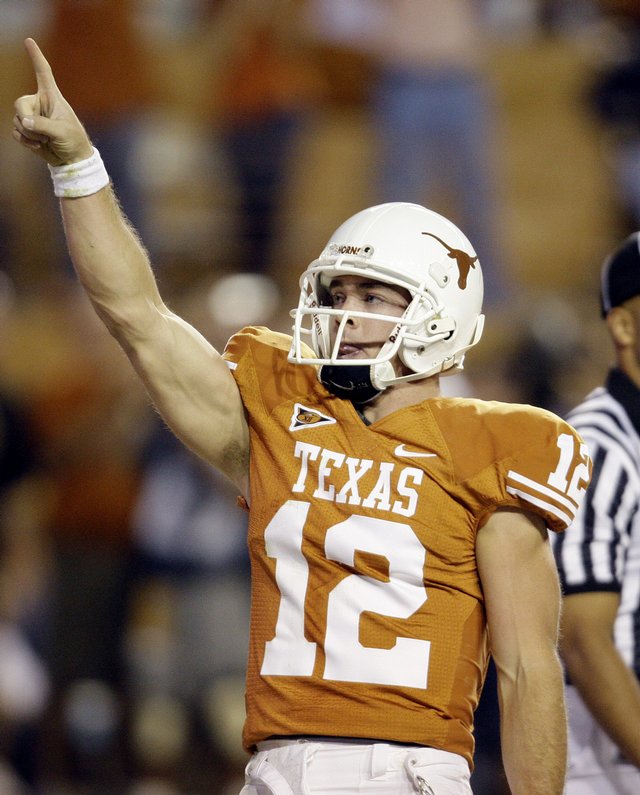 A week after earning Texas' first regular-season No. 1 ranking since 1984 by knocking off Oklahoma, Colt McCoy and the Longhorns used a stunning blend of dominating offense and defense in the first half to crush No. 11 Missouri, 56-31, Saturday night.