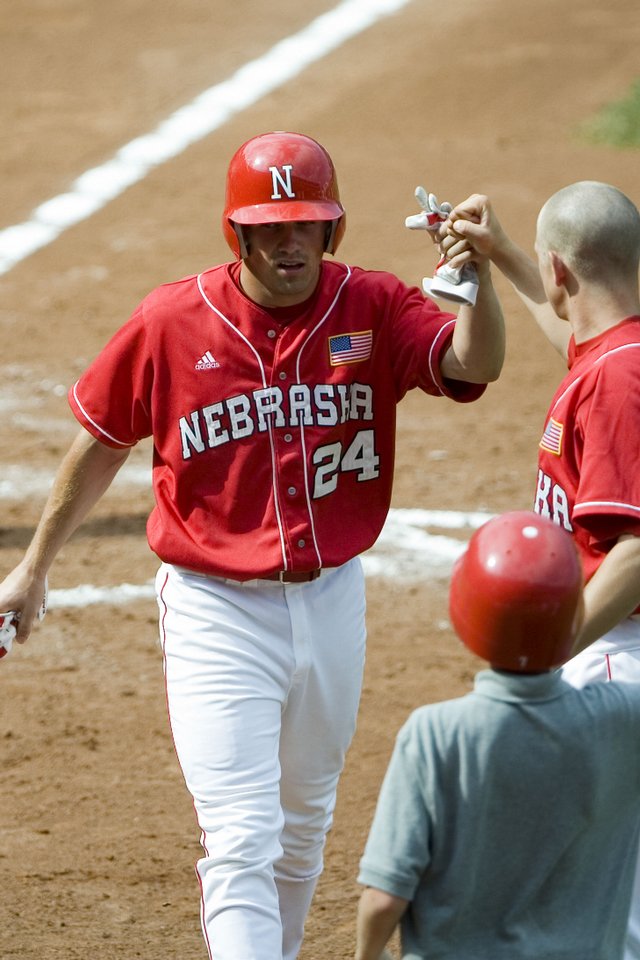 OSU too tough for Baylor

Jake Opitz had three RBIs, including a two-run homer that helped seal Nebraska's 5-2 victory over Kansas State in the Big 12 Conference baseball tournament on Friday.