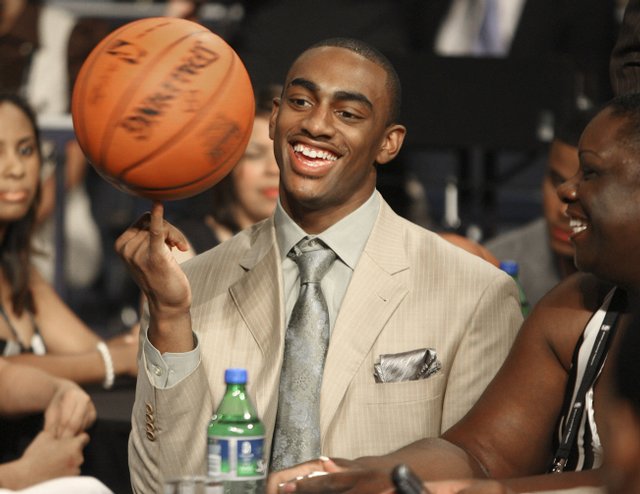 Even 10 years later, looking at who should have gone where in the 2008 NBA draft has a subjective element to it.

Most rookies at the NBA Summer League learn that pro ball is a whole different game compared to what they just came from playing. Memphis Grizzlies forward Darrell Arthur was no different last summer in Las Vegas. But his true eye-opening experience came about six weeks later.

Darrell Arthur, one of the heroes of Kansas University's national championship victory over Memphis, was introduced to the media and public as a member of the NBA's Grizzlies on Friday in Tennessee. The 6-foot-9, 225-pound forward from Dallas was asked at a news conference what he had to say to Memphis Tigers fans, still steamed that his 20-point, 10-rebound effort helped the Jayhawks to a 75-68 overtime victory in San Antonio.