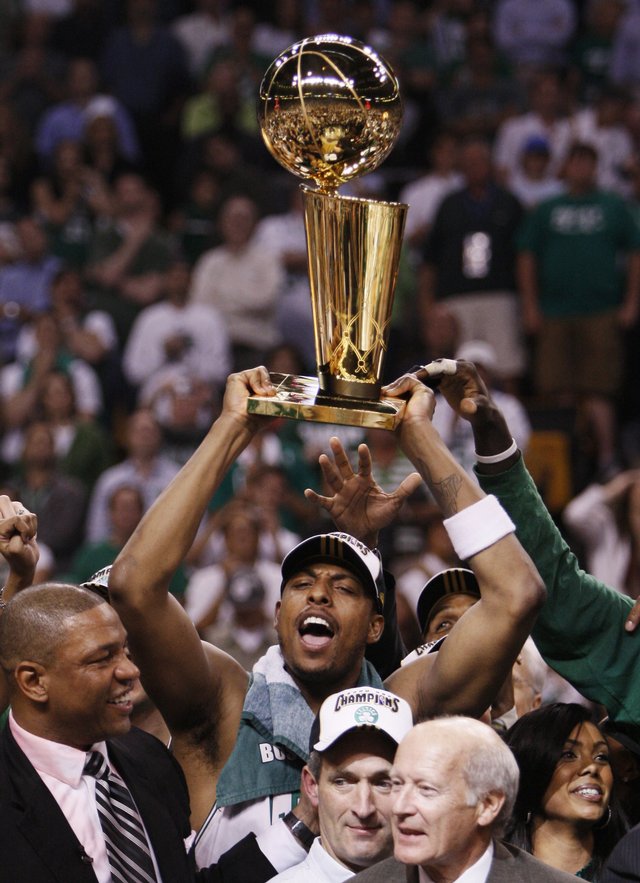 This was always the Boston Celtics' ace in the hole. They would have preferred not having to use it, but there was comfort in knowing it was there if they needed it. It was, in the end, an ace all the way.