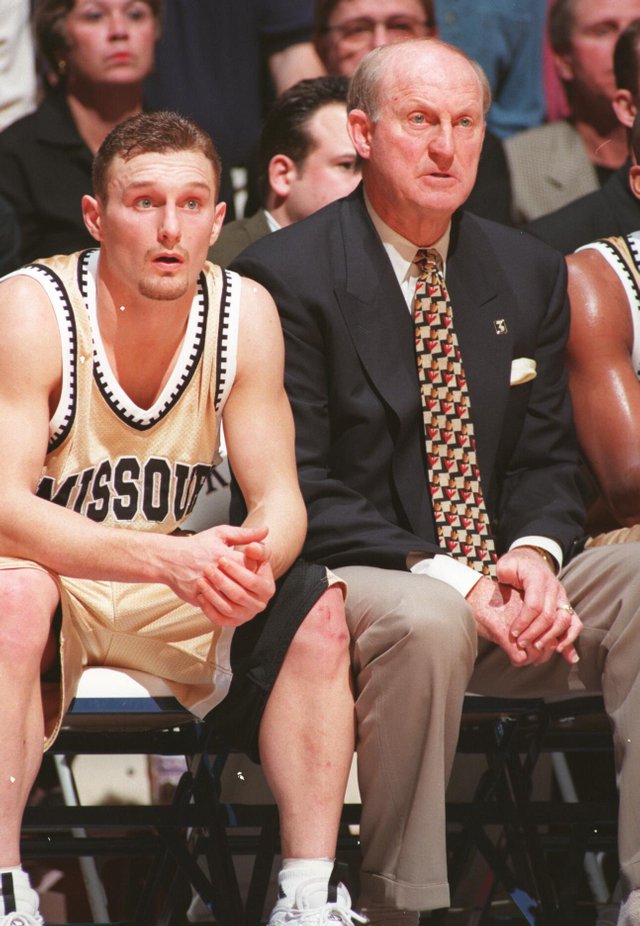 If not for legendary Missouri basketball coach Norm Stewart, Kansas University fans might have had 20 more games to heckle Jason Sutherland. Sutherland, the fiery former Mizzou point guard who undoubtedly ranks high on KU fans' list of least favorite opponents, actually considered playing football at Missouri before Stewart sacked the idea. Today, 11 years after playing his last game of roundball for the Black and Gold, Sutherland finds himself playing out his football passion - for a team in Kansas, no less.