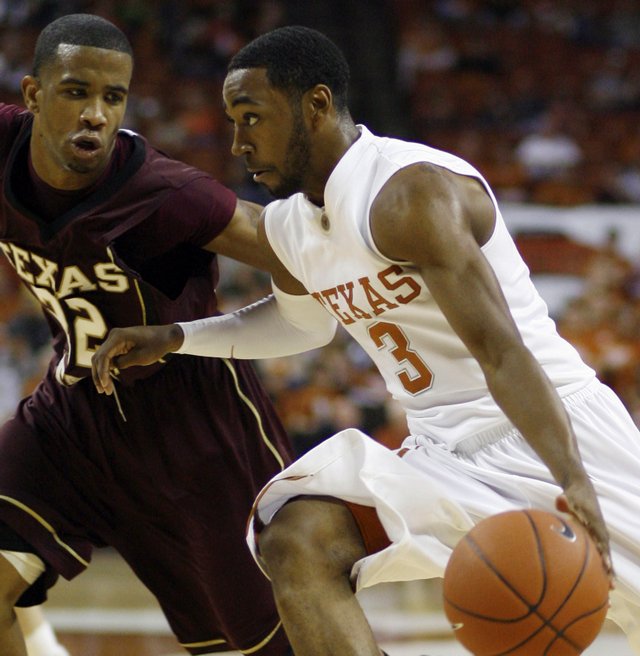 If the Big 12 were to claim a signature victory roughly one month into the college basketball season, it’d likely be Texas 68, UCLA 64, on Dec. 4.