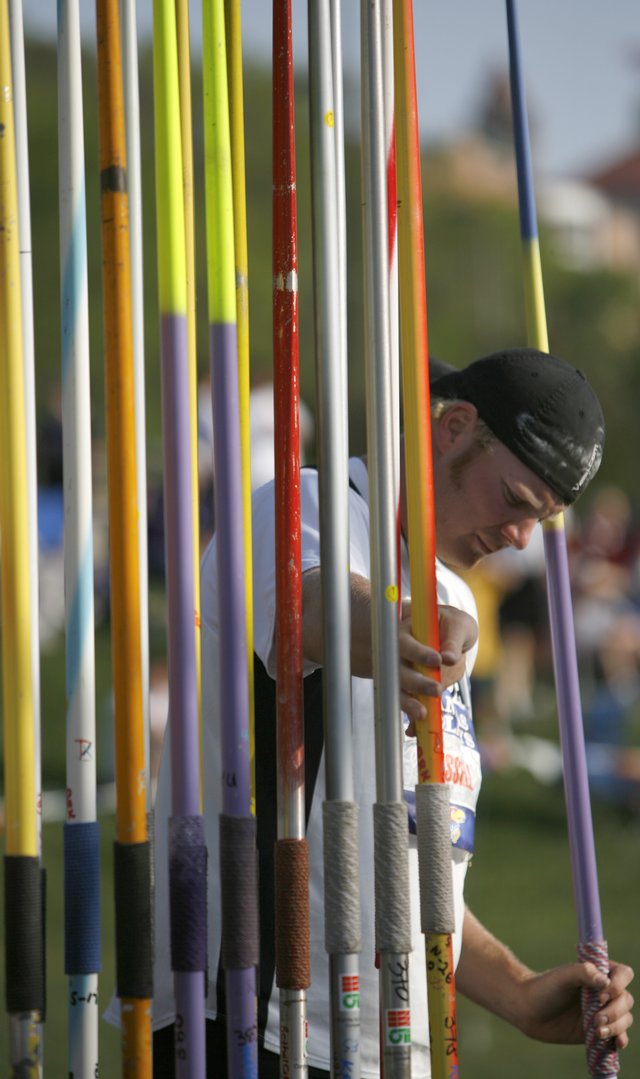 Russell a thankful participant in Beijing

As I reflect on the events of Aug. 8, I recall the lyrics of Mick Jagger. You can want something so bad in life, whether that be material things, wealth, happiness or, in my case, a life-long goal, but sometimes things get in the way and you don't achieve these things. I have felt this way for so long. When I missed qualifying for the 2000 Sydney Olympic Games, I felt like I was still too young and immature in this sport to be extremely upset. I was nowhere near my peak in terms of age, so I was not heartbroken.