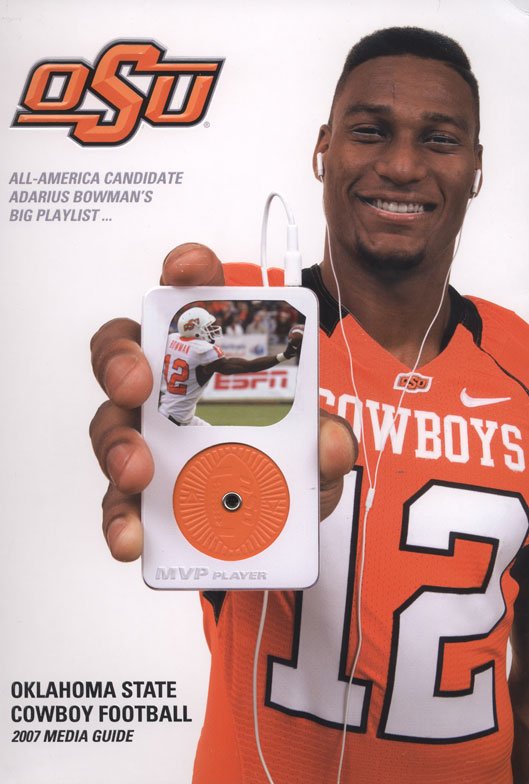 The Oklahoma State media were shocked. After the Cowboys beat Kansas State, 41-39, on Oct. 20, a few players filed out of the locker room to talk to reporters as they do every week. But this time, standout wide receiver Adarius Bowman emerged, plopped down and answered his share of questions.