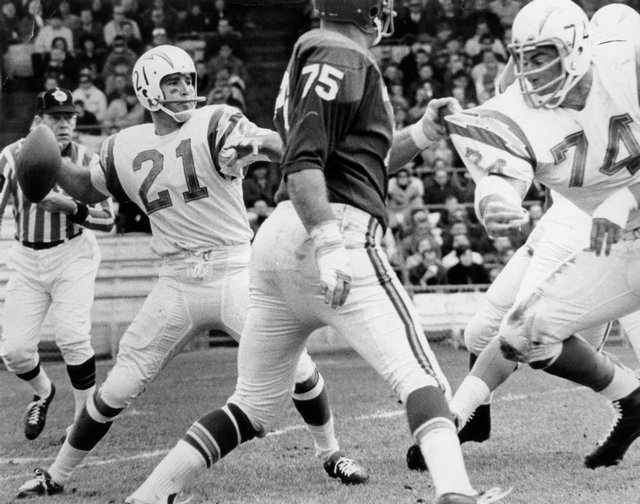 Opinion: From the gridiron to the golf course, John Hadl's a gamer

Journal-World sports editor Tom Keegan was able to cross off an item on his bucket list after playing a round of golf with Kansas University football great John Hadl.

Is this the year John Hadl finally gets call to the hall?

Somewhere in a room in Canton, Ohio, a small gathering of men will sit around a table during the third weekend of August and discuss the Hall of Fame candidacy of a number of players who have been out of the NFL for at least 25 years. Once again, John Hadl's name will spark interesting conversation, the particulars of which will remain private.