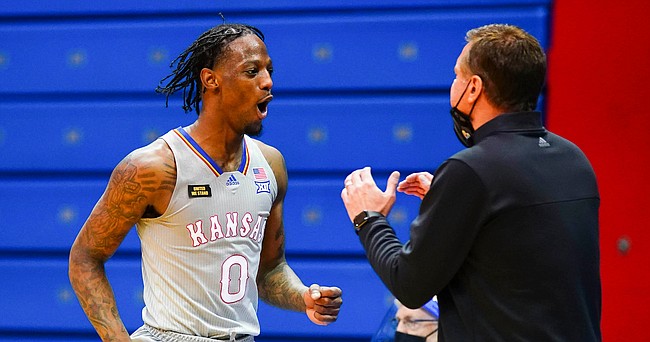 None by YM APAA Sports

Matt- do you have a link to the promo video on Garret put out by the KUAD on draft night?

It's at the bottom of the story now... Sorry. Should've added that when I posted it.

Interesting concept. Agree to try out and if you're good enough you get an actual contract. Best of luck.