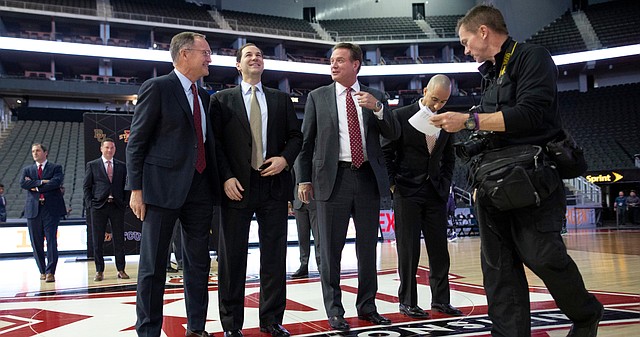 By Dave Skretta, The Associated Press

Men's and women's college basketball coaches are proposing the NCAA eliminate standardized testing requirements from initial-eligibility standards, calling exams such as the SAT and ACT “longstanding forces of institutional racism.”

The proposal Thursday came out of the new committee on racial reconciliation formed by the National Association of Basketball Coaches in response to the Black Lives Matter movement and other social justice initiatives. The committee is chaired by South Carolina coach Frank Martin and Harvard coach Tommy Amaker.

Martin and Amaker said in a joint statement that standardized tests “no longer have a place in intercollegiate athletics or education at large,” and that eliminating them would be “an important step towards combating educational inequality.”

The committee posted 18 pages of supporting documents, including input from high school counselors, that underscore a long-held belief among some that standardized testing is influenced by such things as family income and parental education, and that in turn skews the results based on racial and ethnic backgrounds.