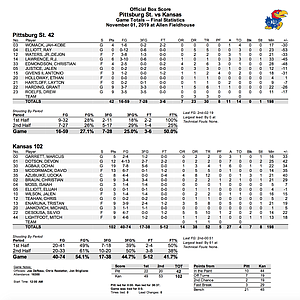 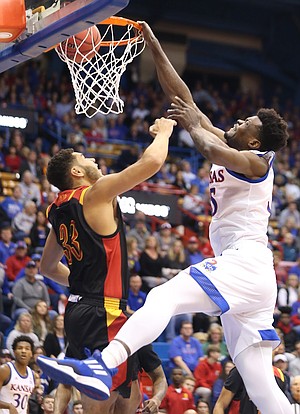 Dok, all you need now is to "raise the roof".. There are plenty gifs out there, but do it the right way - the Curry's way: