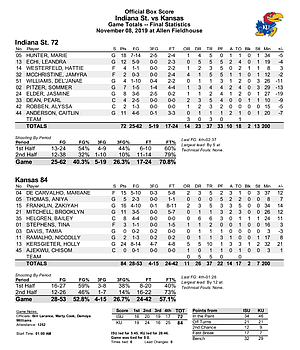 They were helped tremendously by the 33 fouls on the other team. They won't get that kind of help on the road. They need to be able to handle the aggressive defense better (and make free throws, did they go to the Azubuike free throw school?)