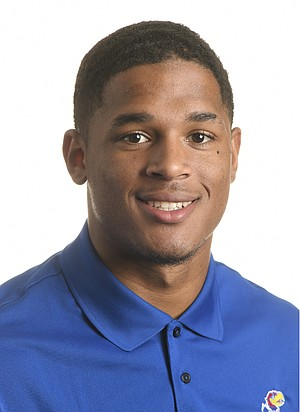 He has not been part of the football program since the month before the incident...

good grief, what is wrong with hot heads like this, over a stupid video game?