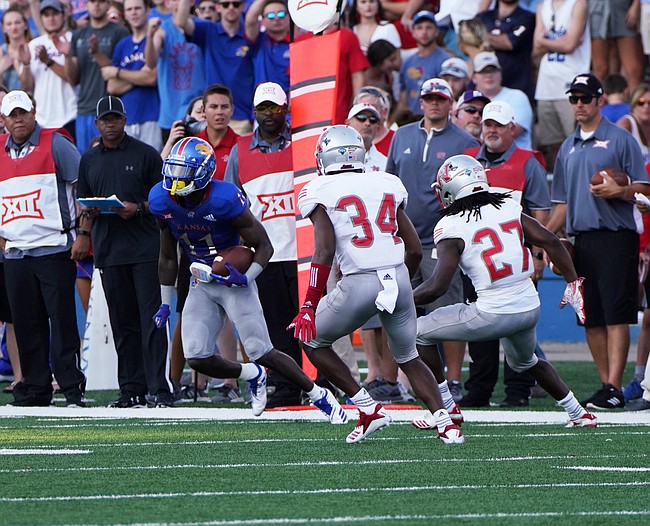 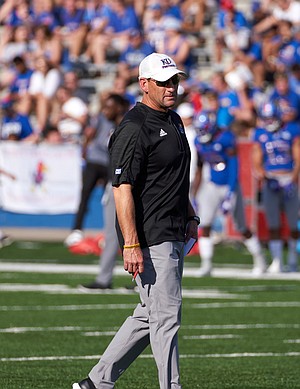 Why would you say that?

Put a red shirt on him, and hope the new coach will be able to get something out of him in the next 4 years.

This year players can play up to four games and still be redshirted.