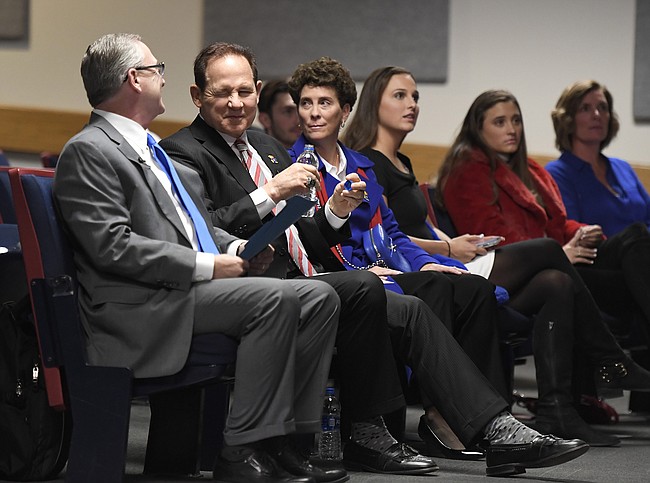 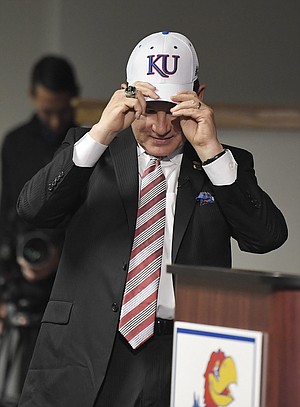 I love people that love my people. Jayhawk fans, we are going to be great friends 💙❤️ 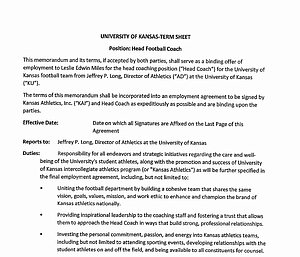 Is that Mom and Smacker next to Les is the photo? Someone needs to get that lady some crimson (and blue) and help her understand that it isn't red. :-) Rock Chalk

Someone needs to fix the cutline (caption) below the photo.