On the eve of the Big 12 Baseball Championship, the conference unveiled Tuesday its All-Big 12 teams for the 2018 season. 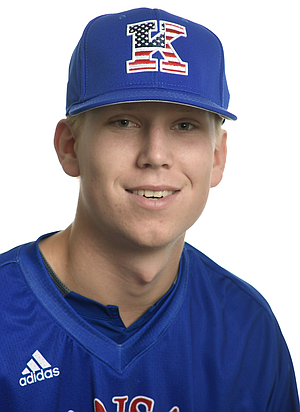 "We have a really young team," KU coach Ritch Price said. "We play a lot of young guys regularly. It was a pleasure to watch these guys develop throughout the course of the season, and to earn an honor like this shows how hard they have worked."

The Jayhawks (26-28) open up the Big 12 tournament at 12:30 p.m. Wednesday, against regular-season conference champion Texas (37-18), at Chickasaw Bricktown Ballpark in Oklahoma City, Okla.

Best of luck one of two cold-weather teams in the tournament.