Benton Smith: KU's offense at its best with Dotson driving and dishing 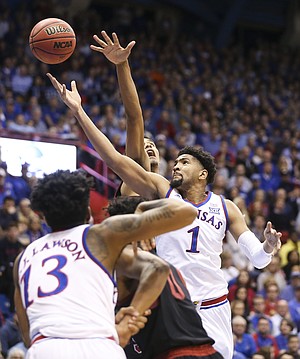 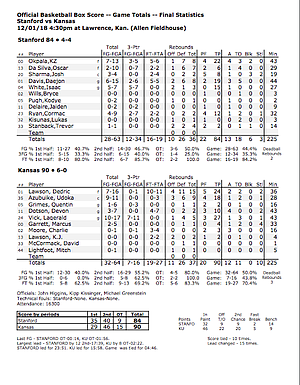