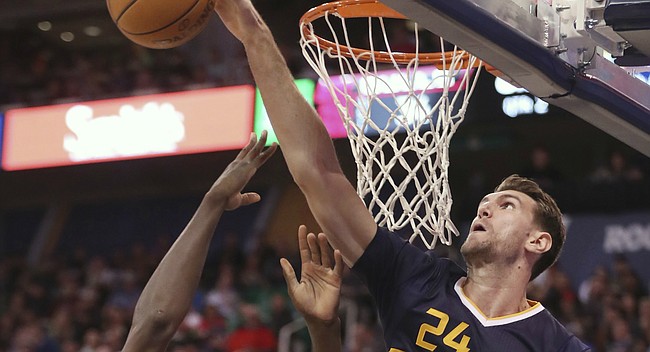 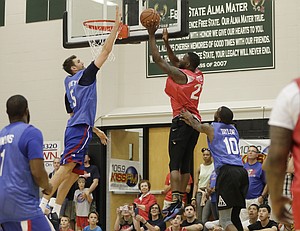 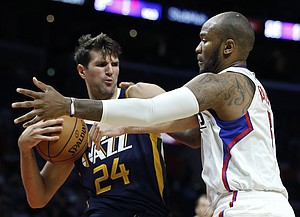 How is this article written without mentioning Withey's off court issues. It is going to affect his contract. I know the allegations are suspect but they are out there.

First, and most importantly, because that's not the subject of this article.

Second, they aren't prosecuting him and determined that the accuser was likely the aggressor and instigator of the situation and Withey had a reasonable claim of self-defense.

read what I said. Teams are staying away from him nonetheless. It is relevent. Very much relevant. My guess he will be picked up late in the summer when no one notices it.

Rim protectors are coveted. Withey should get some good looks.