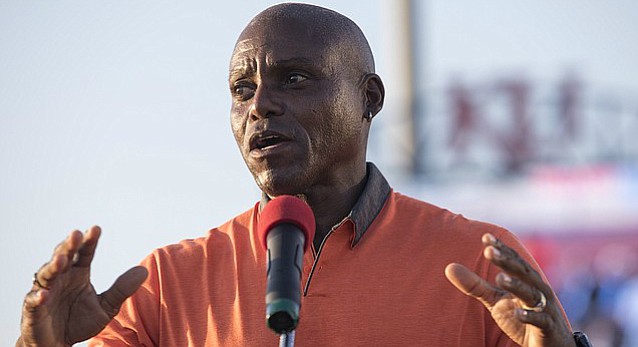 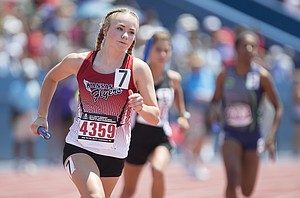 Went for a run on the trail last night behind the Pavilion at around 6pm. Those of you who live out of town, or who have not seen the facility, would have been impressed and proud at the absolute stream of cars headed into the park. Tags from California, Texas, Oklahoma and many other locales. I met a young boy and his dad who flew in from Maryland for the event.

The facility is first-rate and the setting will only get better as infill around the park continues.

Bob Sanner and all involved in getting this event to Lawrence are to be commended. Dr. Z, the Fritzell's and the Lawrence City Commissioners who made this happen should all be commended.

It's an absolutely fantastic addition to the city.