Kansas University senior women’s golfer Yupaporn “Mook” Kawinpakorn has been named 2015-16 All-American honorable mention by the Women’s Golf Coaches Association (WGCA). Kawinpakorn is the first-ever Jayhawk to be named All-American by the WGCA since the honor began in 1998-99.

“We are so proud of Mook to be named All-American,” Kansas head coach Erin O’Neil said of the KU record-breaking senior. “She has had such a great career that improved every year. To win five tournament titles her senior year and break her own KU season scoring record four years in a row is remarkable and shows how dedicated she is.” 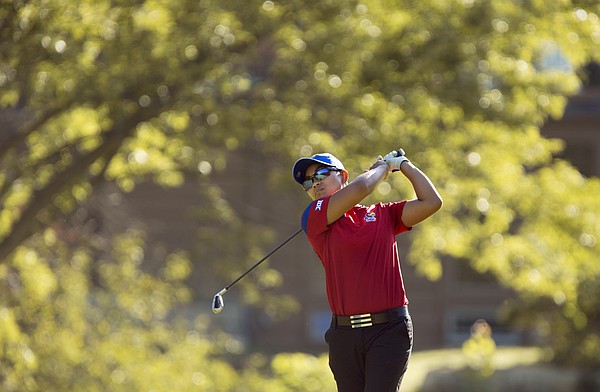