Henry, 25, suffered a ruptured Achilles tendon while with the Los Angeles Lakers in November of 2014 and was out for nearly 15 months. He returned to average 15.6 points a game in nine D-League games last season. The Warriors will play in the Las Vegas summer league that begins play today. 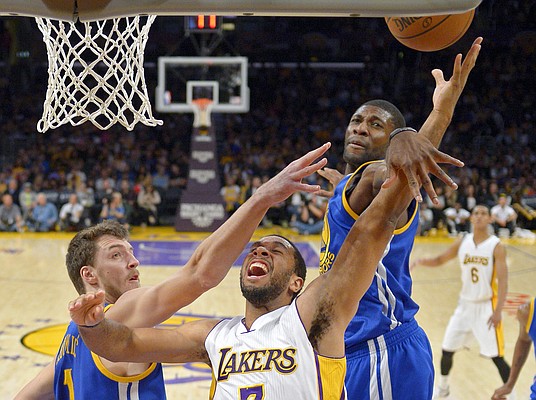