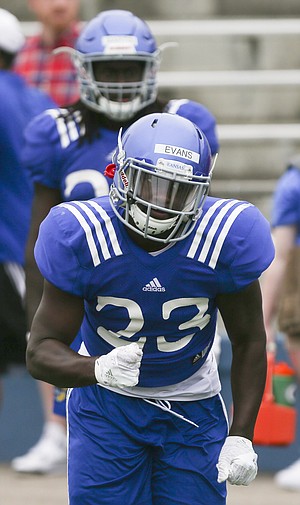 And we're still at only 70-ish scholarship players. That's the biggest reason fans need to continue to temper their expectations. Not because we're bad as much as because we're badly under-manned.

I continue to believe 70-75 will not hurt us if they are the right guys. Our biggest problem this year will be the age and maturity of the guys on the field compared to our opponents. When we reach 85 it will not be the extra 15 guys that will win games for us but rather the fact the kids on the field are 4th year juniors and 5th year seniors plus outstanding underclassmen.