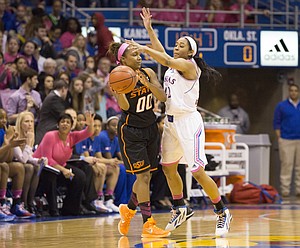 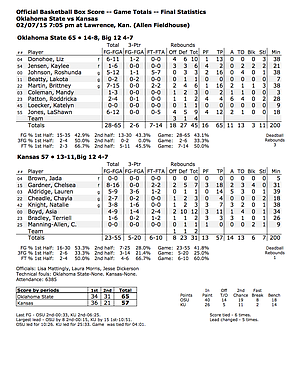 4 and 7, and 13 and 11 with our 2 leading scorers, Gardner and Knight being seniors. Please point out to me, if you can, how our program has improved in the last 2 years. Once again headed for a losing record in the conference and another bottom half of the Big 12 finish. Same old same old.