Josh Jackson, the No. 1 recruit in the Class of 2016 according to Rivals.com, updated mlive.com on his recruitment Monday, after playing in the Throwdown in Motown in Dearborn Heights, Michigan.

He scored 22 points and had six dunks in Monday’s game. 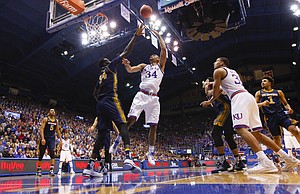 Jackson had a late steal at mid-court, and threw the ball off the backboard for a two-handed slam.

“I feel like I’ll be relieved when it’s all over,” said Jackson, who said he’ll make a decision in late February.

“I won’t be doing as many interviews,” he added, laughing to mlive.com, “and I won't have as many college coaches calling. I’ll just have to focus on school and my game, pretty much.” 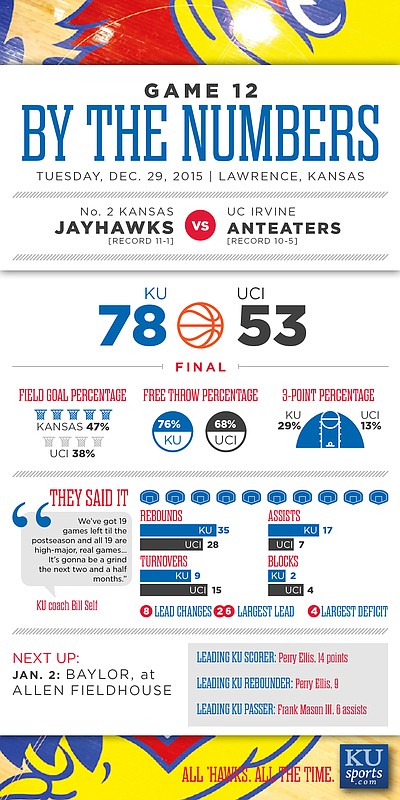 He's probably going to Arizona or MSU, but with Svi, Vick, and Greene all available, I don't think we'll be hurting for wings. In 2017, however, adding Mike Porter, Mitch Ballock, and Trae Young is a must.

Right. We certainly don't need Jackson next year, which will be his lone NCAA year but it would be nice. We will only lose Selden leaving elite quality guards in Mason, Graham, Greene, Mykailiuk, and Vick.

I agree that KU probably won't get him, but he most certainly will be a one and done anyway. Your analysis, Rodney, is right on. We need some more help in the middle, even if Coleby fully recovers from his knee surgery. Mitch Lightfoot is a good addition long term, but it would be nice to get someone who can contribute early on. It would also be great to have a local flavor with Mitch Ballock. Can't imagine him wanting to play anywhere but at KU. Hope I am right.