San Diego — Kansas University, which still has work to do in recruiting for players in the Class of 2016, continues to be in the hunt for the 2017 package deal of Michael Porter, Jr., and Trae Young.

Porter, a 6-8 junior forward from Tolton Catholic in Columbia, Missouri who is ranked No. 3 in the Class of 2017 by Rivals.com, told Zagsblog.com that KU, Missouri, Duke, Stanford, Illinois and Washington have been “the most in touch with me.”

Young, a 6-foot-1 junior guard out of Norman (Okla.) North who is ranked No. 26 in the Class of 2017, is considering KU, Kentucky, Oklahoma, Stanford, SMU, Texas Tech, Texas, Duke, Missouri, Virginia and Oklahoma State.

Porter added ... “I hope to commit by the end of next summer.”

Of attending Late Night in the Phog, Porter said: “It was crazy. It was the first time I got to experience it, it was really cool.” 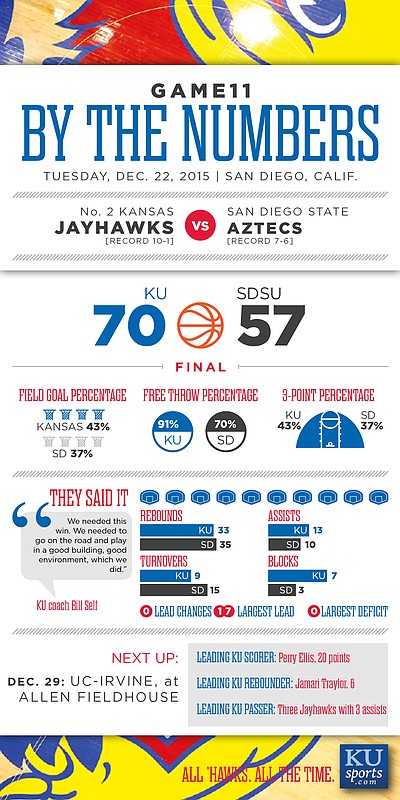