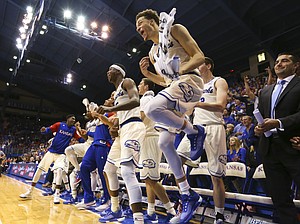 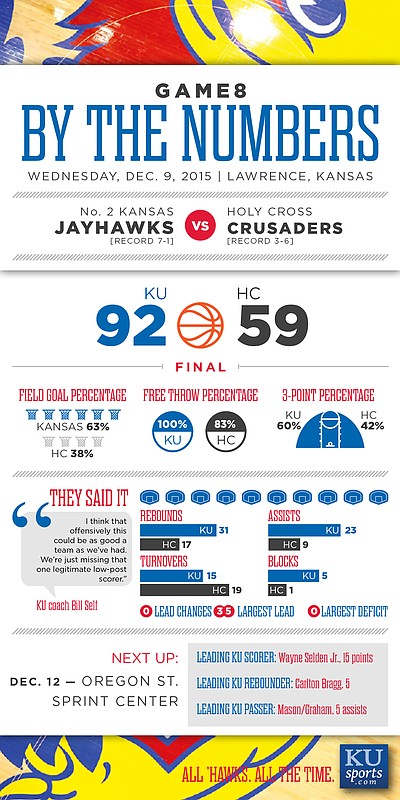 Tough game to judge the bigs. Looks like we'll have to wait until January to find out who can defend and score against size. I'm putting my money on Mickelson, Bragg, Diallo, then Lucas. To me, Perry and Jamari are not bigs. Just my opinion.

Why sign OAD's if they aren't going to play? Aren't you taking a short-term payoff and making it even shorter? There's only 30 games in the season.

If they aren't good enough to essentially start from Game 1, why are they being given scholarships? There are plenty of good players who can come in, bide their time and develop.

Also, have to agree with Brett on the OAD's. You need to find out pretty early on if they are going to help you in their first season, because that is likely all you are going to get.

Being a OAD doesn't mean that the player is really ready for the big time, but it almost always comes down to potential. No question, Diallo would benefit from an additional year in college, but if he is projected as a lottery pick, then expecting him or any other player to turn down the money isn't realistic.

Joel Embiid was a perfect example. He was described as a "project" when he came to KU, but by the early part of the conference season, some were predicting him as #1 in the draft. Who knows, had he not gotten injured, perhaps he would have been. Nevertheless, once he became a solid top 5 pick, it was a given that he would be a OAD. I guess being on the bench as an understudy is preferable to playing in college. It's called, "Show me the money."

Traylor and Lucas do NOT deserve to start for one of the top 3 programs in the WORLD. To give Traylor more than 20 minutes, which Self has done many times is absurd. He has NO SHOT and neither does Lucas....When they are both on the court it's like playing 3 on 5. Self says he still doesn't have a starting lineup are you kidding me. This man gets MILLIONS, and he admits he doesn't know who he's going to start. Well how about for starters, TAKE ANOTHER LOOK AT, Ellis, Mason, Graham, Seldon and BRAGG!.....AND PLEASE leave Green alone and let him and Siv PLAY!