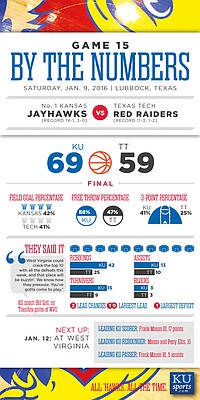 — See what people were saying about the game during KUsports.com's live blog